Amazon vs Alibaba vs your store: A losing battle?

Amazon vs Alibaba vs your store: A losing battle? 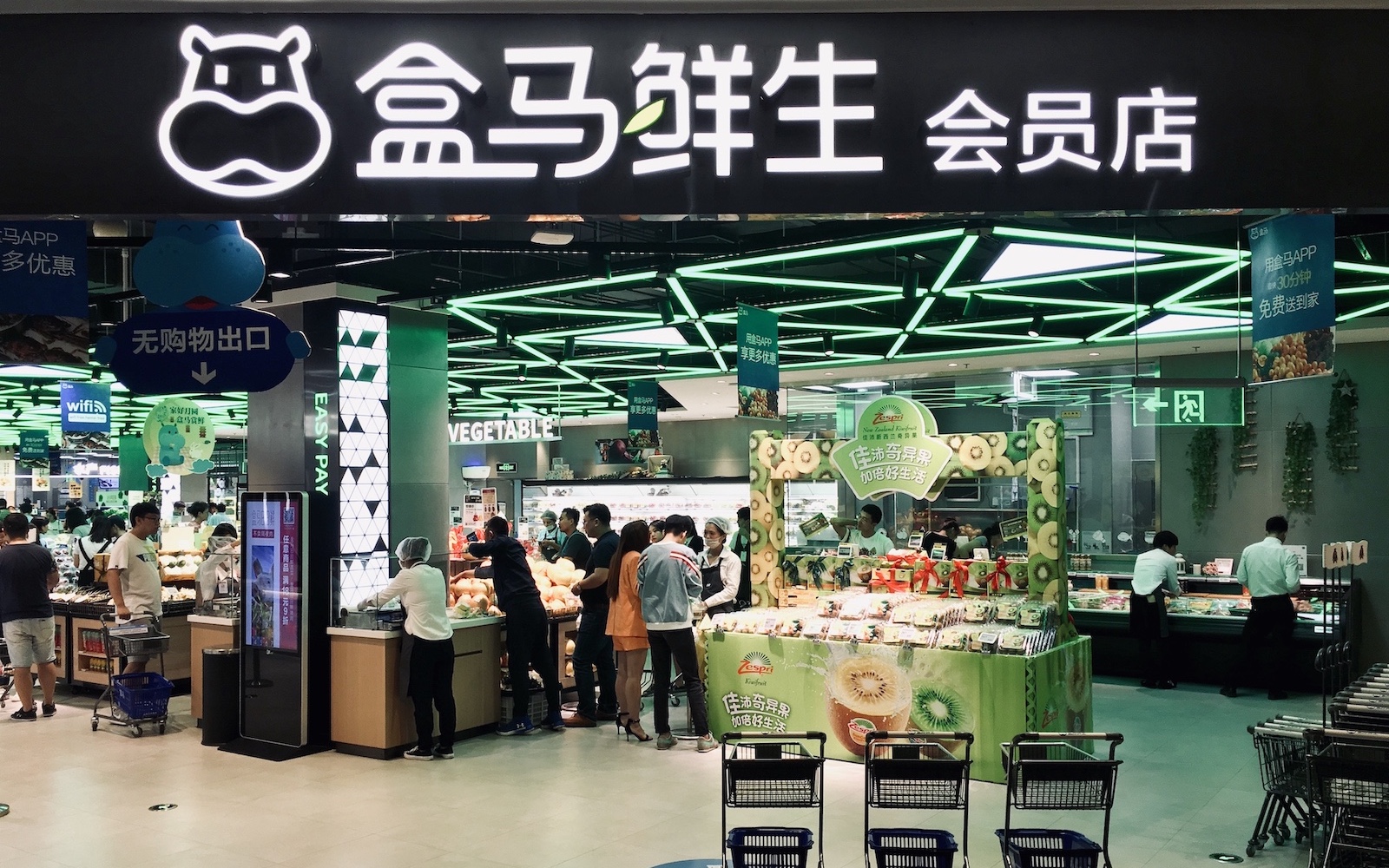 All too often it seems the media and scholars only talk about “the greats.” Talking about Amazon, Inditex, or the Chinese giant Alibaba is very appealing. Buyers are often interested in them, since they are the ones that move the greatest volume of products, and are large companies that employ thousands of people, in addition to being stores with thousands of references. However, practically speaking, as individuals, hominids, storekeepers, or even as employees, what really matters to us is whether the corner store has a future or if its doomed to closing its doors for good.

After years of studying the sector I believe I have found an answer, though you may not like it. I’ve listened to top executives from large chain stores and small groups, studied trends, and cross-checked numbers, I have even published two books in 2019: Winners, about survival in the age of Amazon, and another one, as co-author, about the future of supermarkets.

The news I have is both good and bad at the same time: there is in fact a future for stores, but they will have to be different.

Amazon is around ten times bigger than Alibaba, and both of them are a hundred (if not a thousand) times bigger than any other store on our street. It’s true that both companies are billion dollar monsters and are similar in many ways (they’re not only stores, they also sell technological services or advertising, and Amazon is even in the audiovisual sector). On the other hand, they’re e-commerce experts, although both also need a physical leg to stand on: they need to offer experiences in molecules to be complete, whether these be in stores or through distributors.

Who does actually know more about the client?

What truly gets my attention is that these two companies are constantly forcing retailers to rethink the way they sell. They make them do things that otherwise would have been difficult for them to accept. Having said that, the everyday store has something extremely important, something that the Amazons and the Alibabas don’t, no matter how much data they gather:

The bad news is that the store that doesn’t adapt will end up changing its sign to “for sale.” This is not new. I’m sorry but let’s not think that times are moving faster now than they ever have over the past 200 years; the store has changed continuously. Since the internet, we see clearly how the store has had to change, but in the 30 years prior to the internet, it had also changed. Centuries ago, there was practically just one type of store. Nowadays we have corner stores, self-service stores, supermarkets, showrooms, shopping centers, flagship stores, and many more. You no longer shop for a product only: you shop, you try on, you discover. Stores organize events, seasonal launches, photography exhibitions, conferences, and a lot more. The store, like many other sectors, is constantly transforming.

In this case, the transformation is triggered by digitalization and driven by online giants that pose a threat, but if we are able to adapt, our store will also have a bright future.