The battle of the supermarkets: Winners and losers

The battle of the supermarkets: Winners and losers 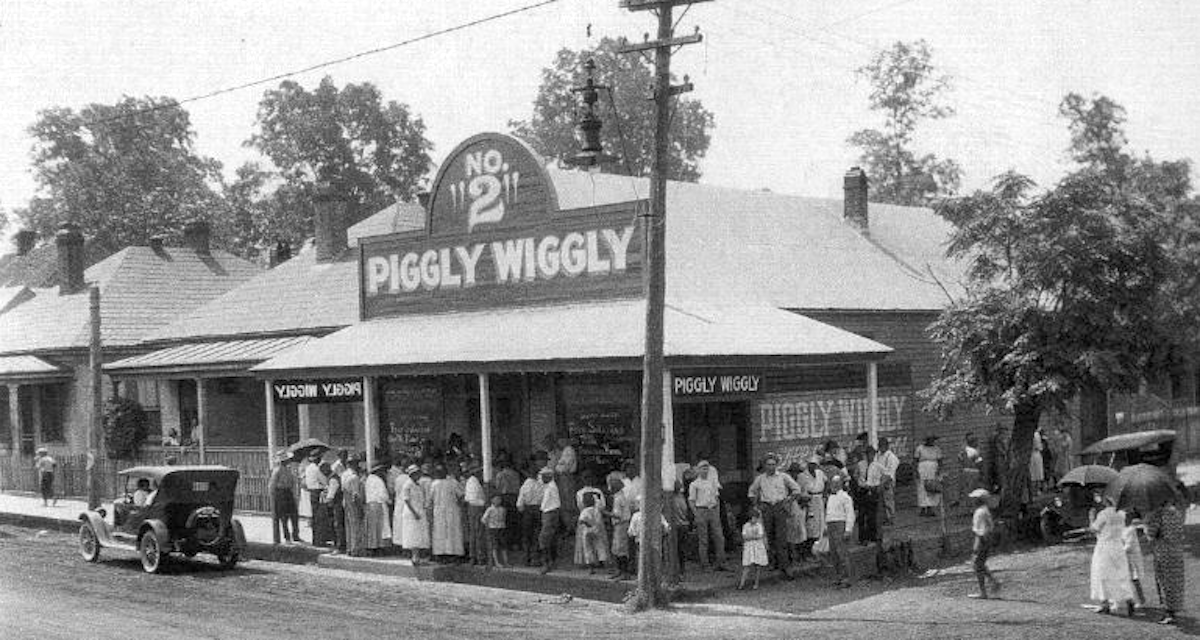 In the world of sales and marketing, retail trade is given as an example of innovation. For 200 years the industry has endured great pressure to change. First, large department stores arose around 1850. In 1916 the self-service concept was born thanks to Clarence Saunders. Then shopping malls were developed between 1900 and 1950, discount stores in the 60’s, and e-commerce was introduced by 2010. In retail, you adapt or you die. (Here’s a treat of a sentence in case you ever feel like using it…as they say in Mexico “o te aclimatas o te aclimueres.” The English equivalent would go something like, “acclimate or acclidie”). In fact, this last change entails an unprecedented disruption for all companies, including those that didn’t think they were competing in the retail sector.

Along with another colleague from the academy (what academy? There has been no mention of an academy…), Professor Pol Santandreu, I’ve been trying to understand who would enjoy a better competitive position in this new war being waged to sell products of everyday use, i.e. the ones sold in supermarkets. We have analyzed different business variables from the yearly accounts (margin, range, operational efficiency, model, and structural efficiency among other elements) of a series of food retail operators (Carrefour, Corte Inglés, Mercadona, Eroski, and Dia), comparing them to a new player: Amazon (knowing that it provides a more extensive and diverse proposal than the previous operators, which also vary among themselves).

Our conclusion: The future will belong to the companies that have hybrid proposals in terms of channels, to those that combine the best of both worlds, the offline and the online (adding channels to force themselves to have the channels customers want, and not forcing on the customers the channels the company has) and at the same time offer a very, very well-defined range of products (according to our analysis, companies with a strong and highly valued store brand, such as Mercadona, are more profitable). And, like in all battles, there will be winners and losers. The losers will be the value proposals that fail to convey to the market a clear idea of why they exist (What do they sell? Affordable or expensive? Store brand or name brand? Narrow or wide range?) and have fewer channels of access for their clients. In other words, Amazon has a long way to go in order to become an attractive offer to mass consumers (let’s not forget online consumer goods purchase penetration is only 2% of the total today; nevertheless this will increase a lot in the short term). On the other hand, companies in the physical world also have a challenge: Knowing how to add customer contact channels with hyperservice and servification models (which I have spoken of in this column in the past) without losing the essence of their offer and, above all, of their operational model.

You see, the more the world changes, the more we have to go back to the beginning: Know your customers.