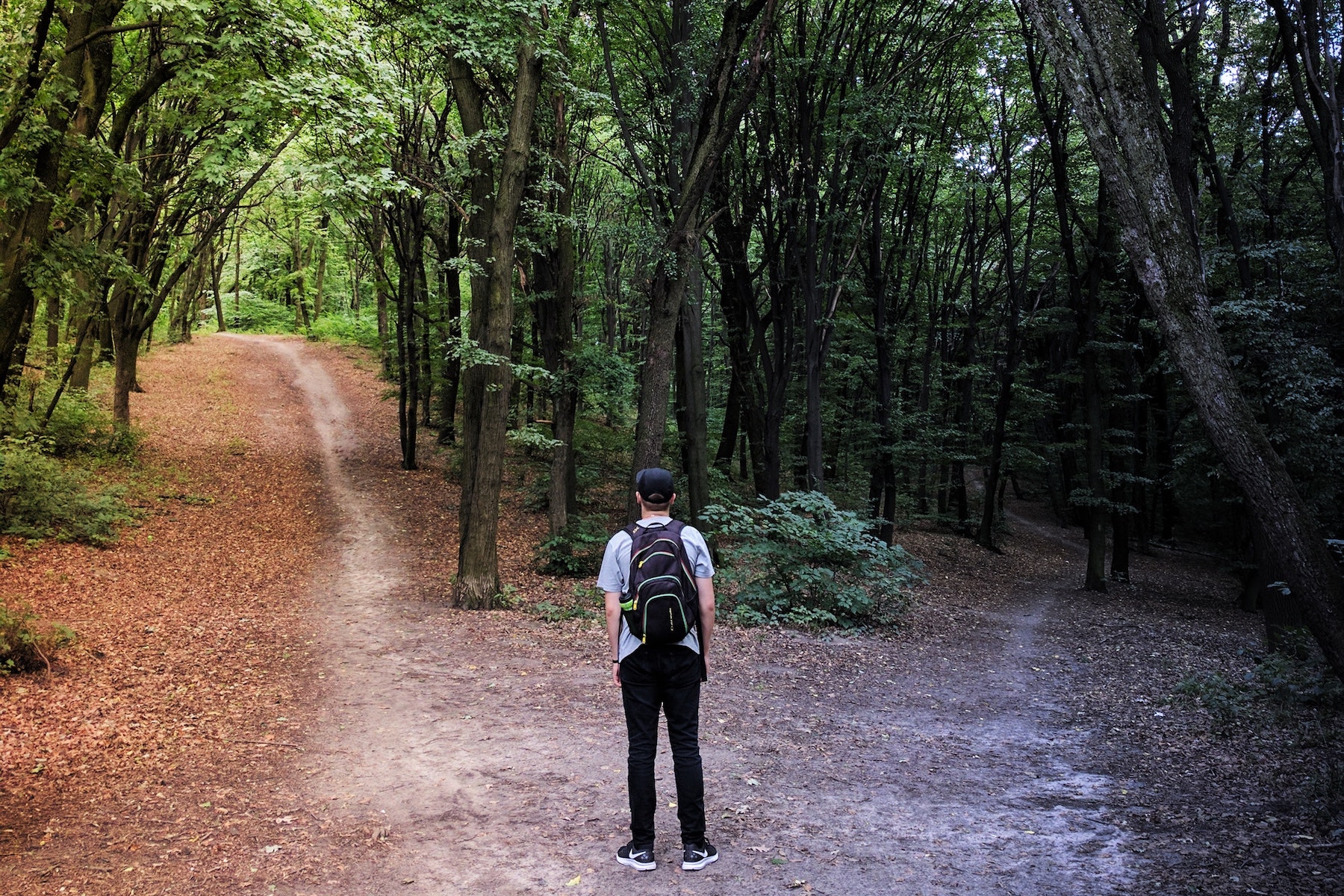 It all started with: Pablo, you have a law degree, why do you work in advertising? If you’ve studied Law, a lawyer you must be. Years later, when I was getting my MBA at IESE, people told me: Pablo if you work in advertising, why get an MBA? If you’re a publicist, a publicist you must be. Once I finished the program, I was interested in coming back to the world of advertising communication and heard a similar song: Now that you have an MBA, why go back to advertising? If you’re a manager, a manager you must be. When I changed jobs, I was lucky enough to change industries as well; I went into the aeronautics sector. Again, the same old speech: Why leave one industry and move on to another? After that, I became interested in the world of food; next, I turned to the world of theme parks, where I was CEO of one in the south of Catalonia. From there to my last stop, teaching executives in international business schools, research projects, conferences, and consulting.

I don’t know why in our country, and I would even go as far as saying in Latin countries in general, we have the tendency to view each professional step as a path that reduces our field of work, something like a limiting factor. However, in the English-speaking world, where I worked for a few years, the view is different. Every professional change is an opportunity to build on what you’ve learned, with a multidisciplinary and integrating view. Is not that there it is easier to change jobs and industries, everywhere has its difficulties, but professional development is interpreted in a more dynamic, broad, and enriching manner.

In a not so distant future, I have a feeling this view will be more and more prominent. Algorithms in the short term but especially the much talked about but little known artificial intelligence in the medium to long term, will make life-long jobs dissapear and probably life-long careers as well. This means, we’ll need to reinvent ourselves several times, throughout our existence, which by the way will be much longer. For that we’ll need two things, on one hand the intellectual capacity to achieve it, and on the other the mental strength to manage it. Can you imagine? Starting your professional career as a logistics technician to move on to designing furniture and office interiors after a few years? Later, when machines perform this work better than we do, we will have to find new fields of activity, composing music or caring for seniors without families, for example. Hold on tight, it’s going to be a winding road. You won’t change jobs, but careers. Especially our children and grandchildren. Who will pay for the adaptation periods between one occupation and another is a monumental challenge for society. Says Yuval Noah in “21 Lessons for the XXI Century”. Oh, by the way, what politicians are talking to us about this?