What politicians won’t be talking about while on campaign

What politicians won’t be talking about while on campaign 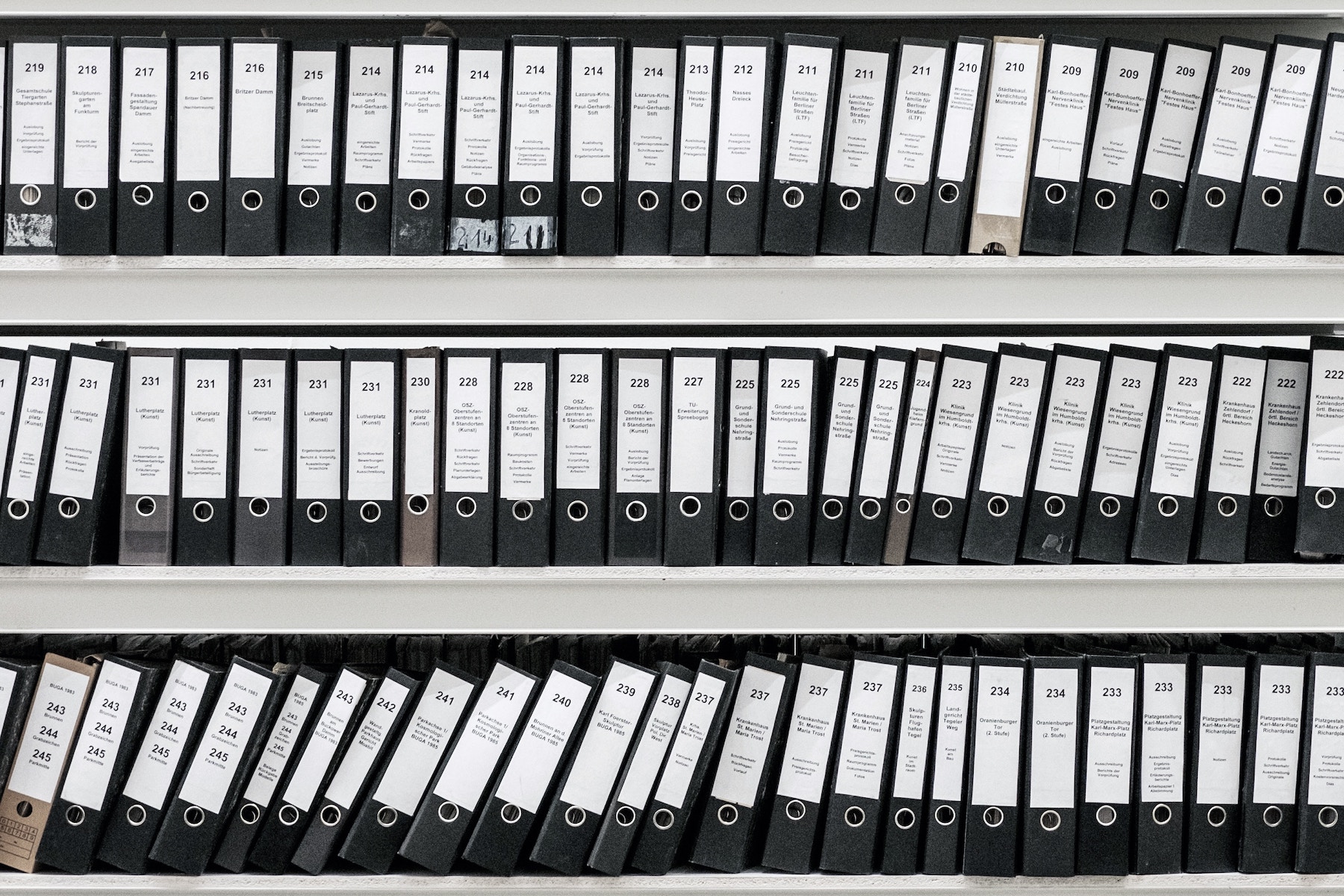 I know for certain something that politicians won’t be talking about in these next (decisive, for sure) elections. Data and people. In fact, that was going to be the title of my column. I changed it at the last minute. I even thought the words should be written in reverse order, if we were to put the priority where we truly should. But business rules. That’s why it’s data and after (if that…) come people.

Why do I say this? There is a world war for the acquisition of primary data (raw data, data in its most pure state), being waged by a handful of companies, literally 10: the GAFA, or “4 tecnores,” as I’ve been talking about for some time now (Google, Facebook, Amazon, and Apple), who together with 4 software companies (Microsoft, Oracle, Salesforce and Adobe) make up the magnificent 8 of the West. To these we must add two Easterners: Tencent and Alibaba. The 10 (and maybe some others, but these will be the most relevant, if only for their market capitalization) are clear that the world trade war is about accumulating firsthand data.

What to do with primary data is a technical and complex matter, and politicians can hardly confront it. But other fundamental issues for people depend on this matter.

With this data -the fundamental primary material, the black gold of the twentieth century- you place yourself in an incredible position to design, develop, and control businesses today and tomorrow.  Two countries in the world are clear on this vision: China and the United States. It is there where the companies were born and where their decision centers are to be found. That doesn’t mean that the governments control the companies (which isn’t the case), but there seems to be a will on the part of the country to develop them. In fact, they hold considerable market positions within their categories, but I doubt very much that there is any thought of dividing them (at least not in the West), as was done in the past with other corporations in similar situations. Regrettably, no European companies are among this league of champions (Spotify, Odigeo, vente-privee?… little league, in my opinion). If there were, the reflection would be the same:

What to do with the data we generate and that these companies capture? Establish some type of control, greater than we have now? Introduce some sort of fee or tax on companies for each piece of data compiled? (Currently, we provide it for free). To which ends and objectives should the possible raised money be destined? Our politicians are not paying enough attention to the subject. Their knowledge in this field tends to be scarce. It’s a technical and complex matter. I doubt they know how to confront it and that’s why it’s absent from debate. It’s not a trivial question. Other fundamental issues for people depend on this matter. Because, without a doubt, we’re on the road to a distinct economy and society, in which jobs -as a consequence of data- are going to be very different and probably scarce. How will we reconvert professionals who know and can do it? And with those who can’t, what will we do? Do you want to bet me a dinner that they won’t talk about this?