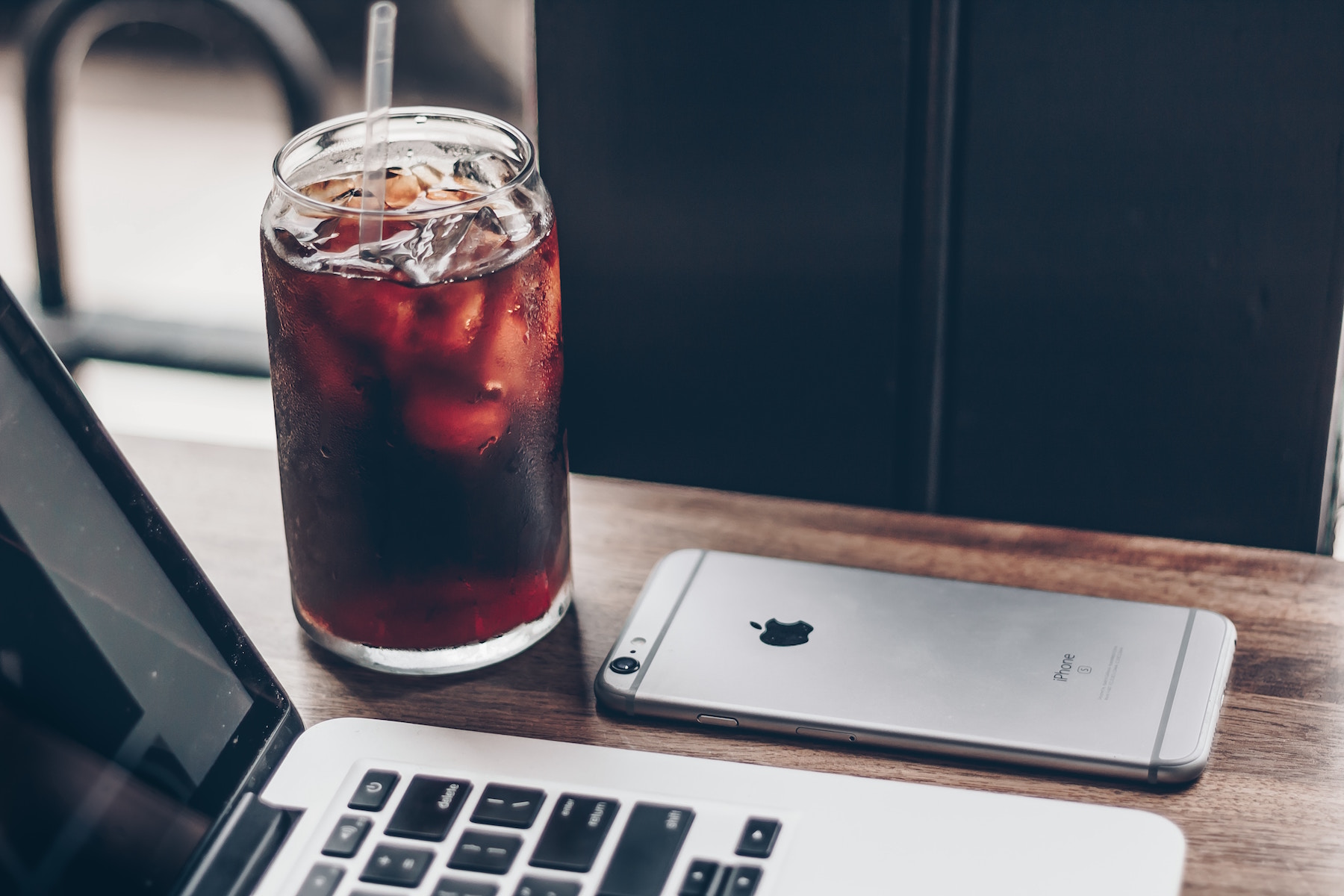 Madrid. 30 degrees. June. Before going to class, I sit down to eat with a well-known executive, a formidable type who I met just a while ago and who worked many years for a carbonated beverage brand with headquarters in Atlanta and whose logo is white on red background, the name of which I can’t say for reasons of confidentiality (it begins with C and ends with A, and in between are some of these letters, O C A – C O L). He tells me that his career was come and go with this famous company, for his publicity (and where our protagonist developed many of the 1000 ads that he made throughout his life in all these corporations). In the interim, he worked in other well-known multinational companies.

The third or fourth time they called him (I don’t remember now) to go back to this consumer company, he told me that he realized he was in a position to ask some questions of importance to him (-if they’ve called me three times already, I must seem interesting to them– he said to himself). In my opinion, you can only “ask” when you join a company, once inside things change and only the firm “asks” with no option to say no. When he sat down to speak with the, at the time, president of the company, he laid some things to consider on the table:

The first: You cannot promote me. That is, you can’t tell me, as you do so well, I’m giving you more areas of responsibility.

The second: You can’t relocate me from the country; I work in Madrid for Spain and here I will stay. You can’t tell me, listen, now that you are doing well in this market, why don’t you go to this other market and do something similar because there things aren’t going as we like.

The third (for me the best, without a doubt, which they also conceded him, something strange in our latitudes where what matters is basically warming up the seat, at any price): He formulated a question for the president: Marcos, one question – he said to him – What time are you starting work at the company these days? As I left a while ago, I no longer know what time the work day starts. And the former responded: Well at 9, Felix. Why?  To which the other replied: Because at my house we get home at 7:00 p.m., so don’t schedule any meetings that you want me at any later than 6:30 because I won’t be able to go.

When you’re in the rare and privileged position to “get,” having the foresight to “renounce” is something unusual. You need a lot of courage and, above all, very clear ideas as to what is a priority in life. The etimoloogy of Félix is “happy.” Wikipedia defines it like this: “Male given name in its Spanish variant. It derives from Latin and means: he who is considered happy or fortunate.” Now I understand why you are happy. Félix Muñoz, thank you for helping us think.