Google: the next villain?

Google: the next villain? 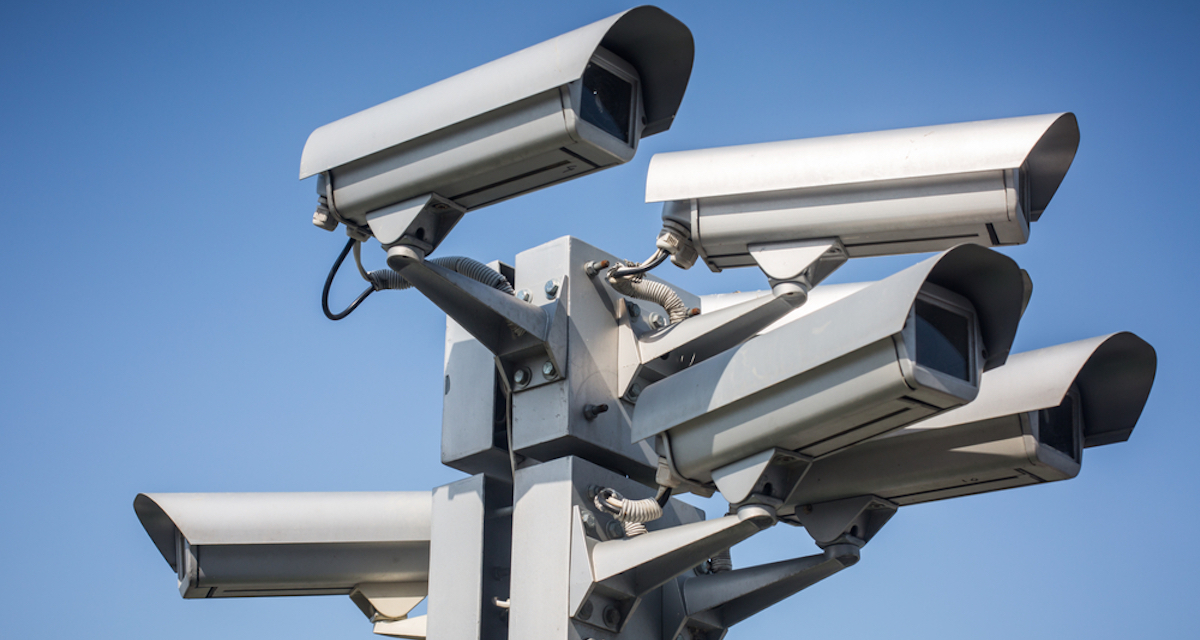 Years ago labeling bad corporations seemed easy. Oil companies, phone companies, airlines, car manufactures or chemical companies as well as banking (these were on everyone’s betting slips) were officialy, each by their own merits, on the list: bad service, abuse, cartels, pollution, manufacturing errors…

However, there’s a rumor starting in society (one politicians don’t seem to hear) pointing to some new bad corporations: big technology companies. Companies such as Amazon, Apple, Facebook, and Google would be at the top of this silent ranking.

Let’s focus on this last company and what apparently is its source of income. Saying that Google is in the search or advertising business is not completely accurate. According to Evgeny Morozov (author of Capitalism Big Tech, highly recommendable), Google is in the business of predicting information. It accomplishes this by accumulating such a huge volume of data from all of us (every day we ask Google billions of questions) that it can understand us perfectly. So much so, that from those questions it knows how to build models which anticipate our information needs. Isn’t it fascinating that Google is ahead of myself in the search bar when I make a request? How does it know what I am going to write when I’ve barely typed in a few letters of what I am interested in? In other words, if someday, for whatever reason, Google were to stop making money from advertising (let’s not forget this company and Facebook, according to Business Insider, had 99% of the digital advertising growth in the US in 2017 and 77% of the total digital investment), it would be in a position to exploit an alternative and robust business model which it could sell to citizens and governments: “smart services.” Who knows, Google might be able to diagnose someone’s illness (rheumatism for example) through questions we all ask (knee pain, leg discomfort, swelling of the joints…), along with the application of artificial intelligence. With a clear diagnosis, we can prescribe a treatment more efficiently. This is wonderful. As long as we don’t get charged for it. I mean, Google (and everything it entails: mail, maps, cloud…) could decide to start charging us for using it, i.e. so many information requests per month, so many euros we should pay (flat rate or variable rate, accordingly) because for more than two decades this company has been silently (data doesn’t make noise), and sometimes questionably (reading emails for example), obtaining so much information from all of us, that it would be virtually impossible to compete with it (Google manages approximately 90% or more of the searches within the markets in which it operates). What would we think of an oil company or airline with a market share of 90% or more? Would we trust it?