Is retail going to disappear?

Is retail going to disappear? 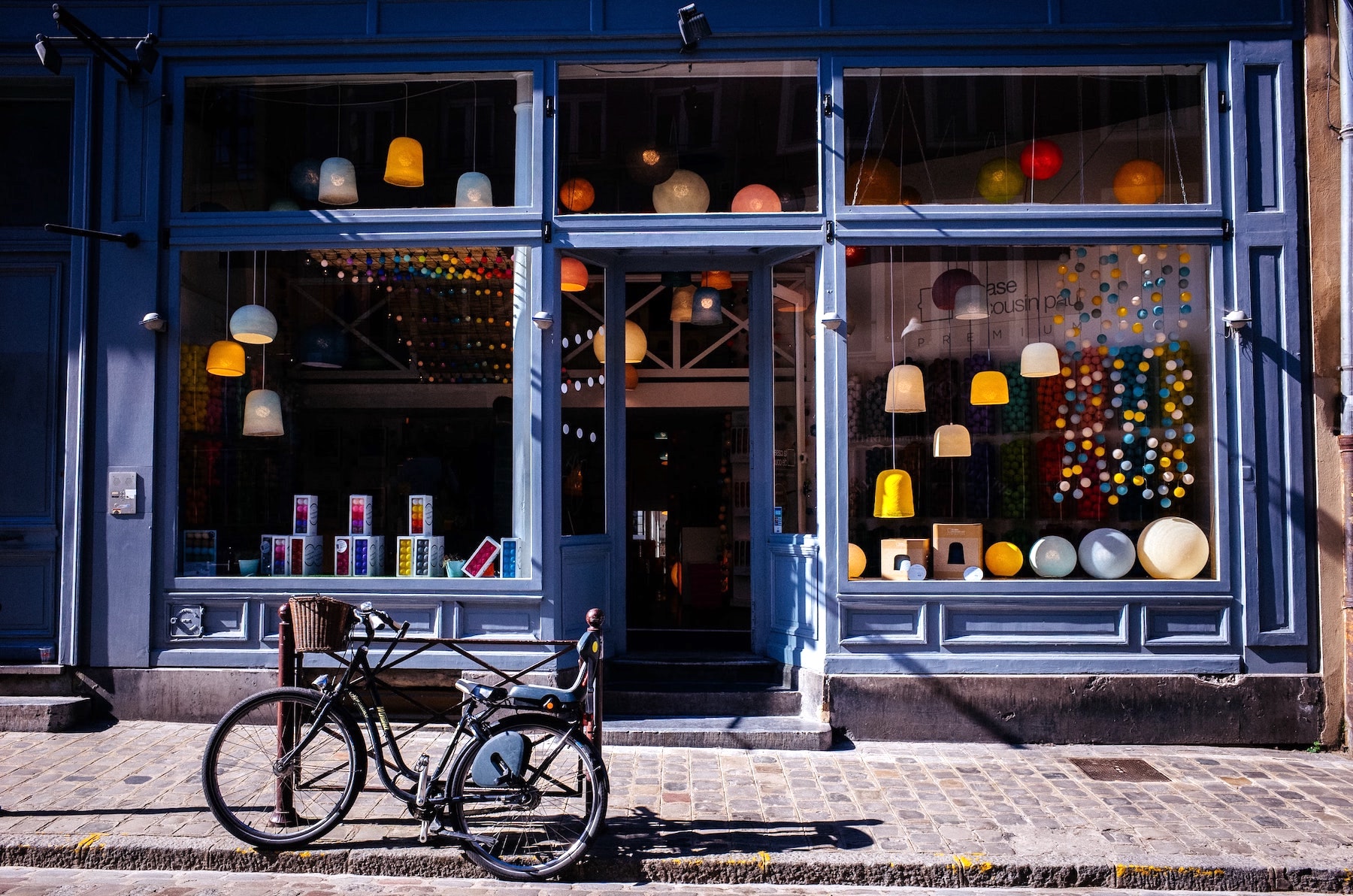 If you don’t want to spend two minutes on this opinion column, feel free to stop reading here and look at the last word of the article. There you’ll find the answer. If you prefer to find out how I reached that conclusion, read on.

There’s a consensus in the academic and the professional world that retail has a great future, yes, but also that it will be a different retail.

How so? One that understands that sometimes value is generated in the “on” and captured in the “off” or vice versa. One that adds channels of contact with the customer and doesn’t force customers to the channels companies use to interact with them. One where the union between on and off, channel integration, is so professional, so intense, so deep, and so good that we won’t be able to tell the difference between one environment and the other, since they are omni-channel in the way they connect with clients. One that sees clearly that, on some occasions, the store is not just a delivery warehouse (in some categories this will be more relevant, in others less so), but a place you want to visit now and again. It understands that it’s all about generating connections in order to later have transactions, since sales are a consequence. One that truly listens to customers in order to reconnect with them because it understands them. One that has advanced service models, such as hyperservice and servification, which help to build difference, because in retail, like in any other business activity, you’re either different or you’re non-existent (if you’re one of many, you’re one less). One that knows that with every interaction consumers are choosing which company to support, not only with their money but with their data and social capital. Indeed, one that understands that the retail equation is the union between brand and end-to-end experience. I discuss all of this in detail in: Winners: The method for winning customers in the age of Amazon, whose profits will be donated in full to Fundación Exit.

For those who don’t take into account most of the considerations outlined above, supported by research and experience after having worked for more than 200 brands in 25 countries, I see an uncertain future. For those who do, things look better.

So the answer (with some conditions) to the question in the title is: no.