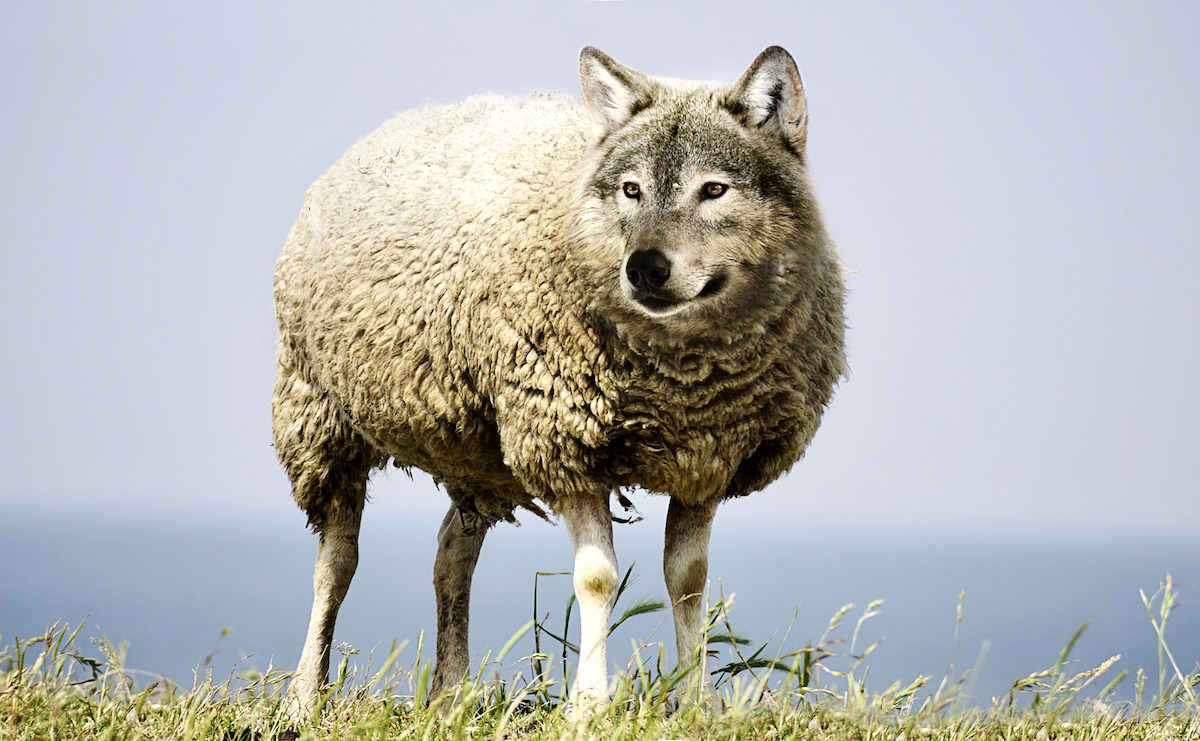 Everyone lies. Everyone. I know a guy that says his name is Phillip, but actually his name starts with a C. He says this to flirt with new women while hiding who he really is (a married man, happily he says, and father to 3 children). So, this person lies (for revenge he says, since his wife cheated on him first). To each his own.

Meanwhile, on Mondays, this hominid, recovered from Friday’s adventures and transformed into a dignified professional, goes to work in his executive car, puts on his serious face and holds meetings where he commits to meeting deadlines, contracts, and results. How can someone lie in such grotesque fashion in some circumstances but be honest, trustworthy, and reliable in others? The shocking part is that we all lie and worst of all, we do it repeatedly. This is awful for society, companies, and therefore for innovation.

Dan Ariely, a Duke University professor I admire, explains this after years of research on the topic: We want to look in the mirror and see someone who is good and honest, but at the same time we cannot help selfishly taking advantage of the benefits of lying. We manage this through justifying to ourselves that the lies we tell are “small” and inconsequential, under pretexts that allow us to accept them (for example, the classic “she did it first”). Because when we lie, we don’t want this to impact the way we feel and see ourselves, which we want to be good. So, we are not about to leave a restaurant without paying, or take money from somebody else’s wallet. That’s too much. However, when we present a project passing an innovative idea off as our own when in fact it’s a colleague’s, it doesn’t seem so bad to us. When Phillip-C tells the story of his latest incredible and intense encounter with his lover in order to impress his (lying) neighbor, is he lying (when in fact it was a one-time fling, even awkward due to the chosen location and the obvious disinterest of his opponent)?

How can we reduce the volume of lies? One option would be to impose punishments. For example, if I cheat on my partner there is a chance that, even if I’m happily married (?), divorce would be filed. This doesn’t seem to be the way. Liars do not think about the consequences when they lie. Nevertheless, if we help those who are willing to lie to remember deep spiritual beliefs, Ariely explains, they will be much less inclined to lie. Now you know, whenever you want to copy a competitor’s patent remember the Ten Commandments or something you truly believe in. This way we will build a less dishonest society.