Learning to dance with eCommerce

November 2014. This post is a translation of the original Aprendiendo a bailar con el eCommerce, published in America economía.

Learning to dance with eCommerce 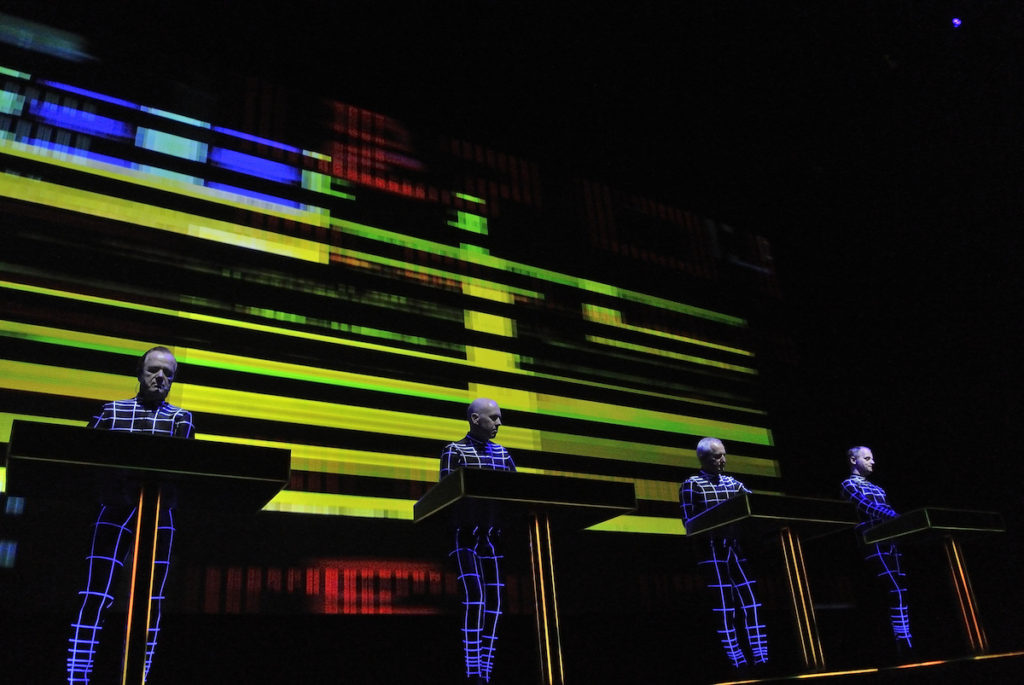 After years of dedication to the topic of electronic commerce, having published cases and given tens of conferences in uncountable forums, I have realized that eCommerce has two very different connotations for companies: sometimes it its understood as a savior and a huge opportunity, and sometimes as a threat that is going to cause a cataclysm of unforeseeable consequences. In my opinion, there is reason to think in any of those directions depending on the place one finds himself within an industry.

If eCom was music, we must be aware that it would be totally new. And that’s why we must learn to dance in a different way.

A preliminary thought would be that, although I have verified that electronic commerce awakens considerable interest among executives, it cannot necessarily be considered a reliable variable. After mentioning eCommerce I usually hear three words: “nephew, cheap, and control”. Let me explain. Once the executives recognize their interest or worry regarding the way to evolve in the area of eCommerce, they usually mention a nephew of theirs who is good creating websites, their will to spend as little as possible because they have heard that the Internet is cheap, and their wish to control the on-line space. Therefore, a first conclusion is that the challenges of electronic commerce, many and complex, are not faced with the required professionalism. A different approach is needed.

If eCom was music, we must be aware that it would be totally new. And that’s why we must learn to dance in a different way. That would require understanding at least six steps, which are the keys to take advantage of the benefits offered by this new way of trading. Following with the musical parallelism, these parts would be: The stage in which we dance (the context), the public (the clients), the types of dance (typologies of eCommerce), the technique of dance (the essential steps of the ecom), the djs (board of directors) and the coach (steering committee).

eCommerce can be summarized in two dimensions: human factor and technical. But nonetheless all of them require learning how to dance a new music. Do you want to dance? Start practicing the six steps.

This site uses Akismet to reduce spam. Learn how your comment data is processed.