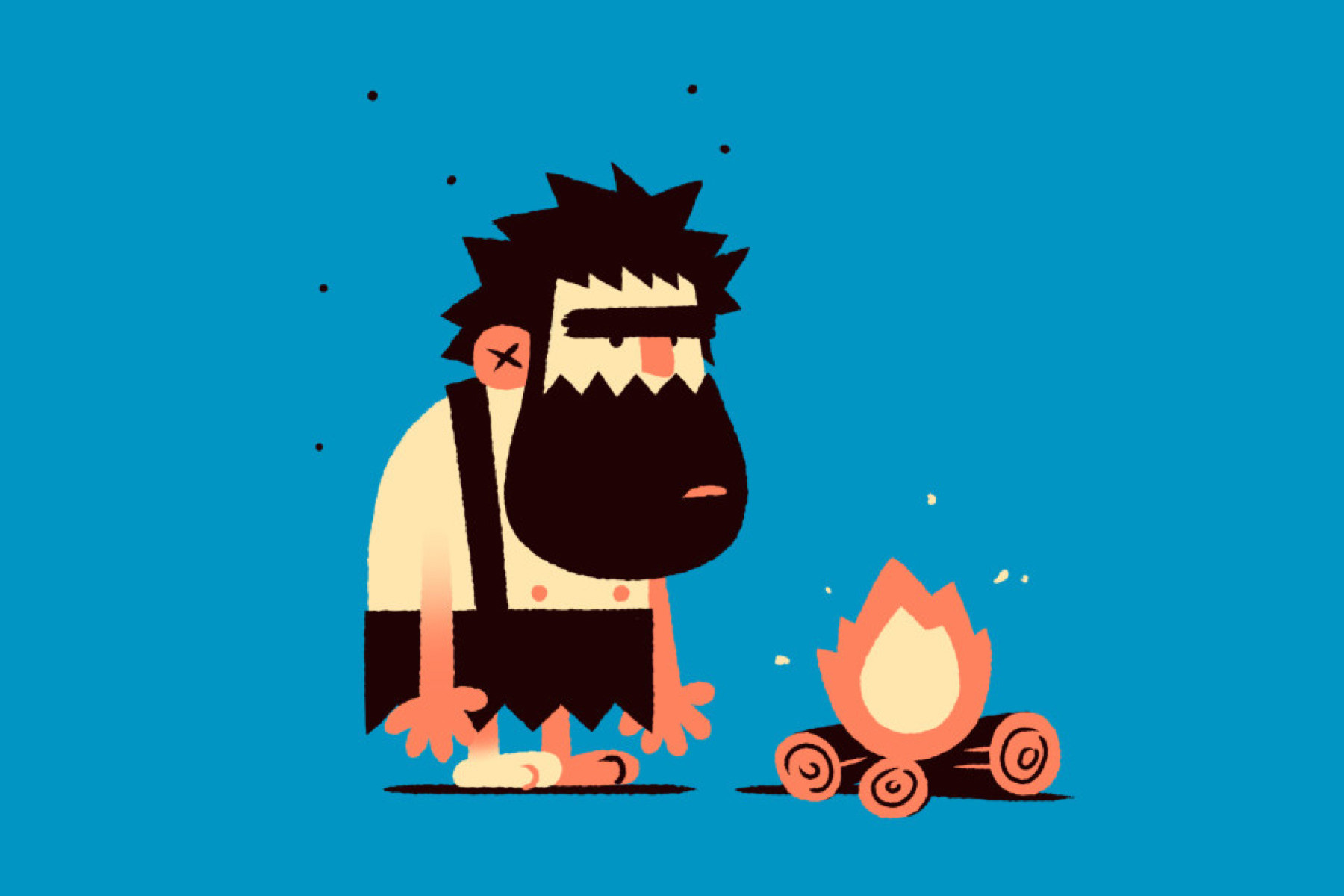 If we really want to finish our country off, let’s just continue doing what we’re doing. We’re on the right path to get it done. It’s a question of perseverance and at that, no one beats us. We’ve been arguing for only 500 years about what Spain is, but Spain will die alone sooner or later. With each passing day, we are a few more meters away from our ideal destination. Between us, we are building (or destroying, depending on how you look at it) the non-Spain, non-Catalonia, non-Zafra, the non- . . . (insert your favorite Spanish destination) of tomorrow.

Some believe that it’s Madrid’s fault, others that the autonomous communities are to blame, religion, and some that philosophy is to blame. It doesn’t matter. Nor is it a question of putting up (or taking down, depending on who you’re asking) colored ribbons, of whether public television is for this or that side-party-or-match, of autonomic state transfers, of rebuilding the military or of spending money on highways that no one will use. It’s not even about the constitution, the statutes or the king. What is clear is that if things don’t change, the future will not bear our flag (whichever it may be).

Yes, while we are arguing infinitely and beyond about matters of all colors, we never manage to hit the three pertinent keys: Education, research and development. This is the Holy Trinity of the economic future of our country, our daily bread. And we are not talking at all about this.

How many of your acquaintances do research? Because one thing is to go to the university and quite another is to do research to create science, knowledge that can be used to create wealth and, with it, progress.

If pressed, we can add a fourth musical note: innovation. Maybe your mother in-law and you too could care less, but with this quartet on the team offense, we could create anything. If we created more, we could divvy up, and argue less. The country has made a quantum leap in the last 50 or 60 years. This has enabled developing the GDP to the point of rubbing elbows with the wealthy countries around us. It’s true. We are first-world, but among this group of nations we are the poor cousin. And we will remain so until we understand that we have to increase investment in R+D+i. If we don’t do research, we won’t be capable of creating. And if we don’t create, bye bye Spain, and its regions, nations, towns and suburbs on the Mar Menor. We invest 1,2% of the GDP in R+D+i (17th country in the world), we are below the European average (2%) and far from 3% (EU objective for 2020).

Indisputable creative force derives essentially from excellent higher education. In Spain there are 84 universities with 1,5 million students (in the world, some 25.000 universities with some 200 million students). Ask yourself: of your acquaintances, how many do research? Because one thing is to go to the university and quite another is to do research to create science, knowledge that can be used to create wealth and, with it, progress.

To finish up, we are a country of micro-SMEs (95% of all companies in our country have from 0-9 employees). Competing for these companies is even more complex, for which it is even more imperative to double the effort in R+D+i. But as we are more interested in other matters…