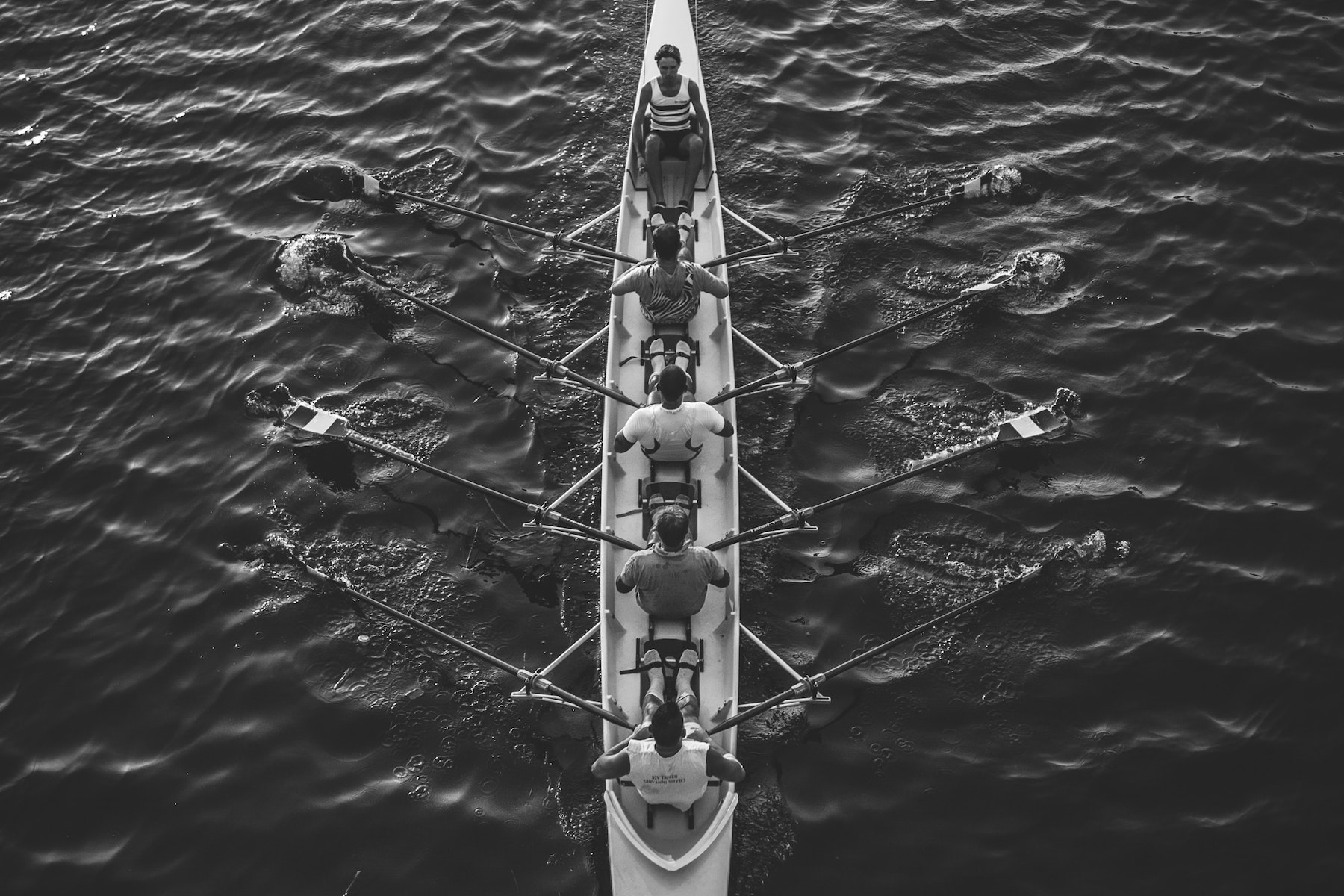 We love best practices, what has worked well in the past. Success, winning. Well, this month’s column is about mistakes. The most common mistakes regarding leadership in the digital age. Simple and lethal.

The first one is that directors, managers, and team leaders believe that in the digital age, leadership, theirs, doesn’t change but remains the same. That no matter how much everything is affected by digitalization, their leadership is beyond the technological tsunami’s reach, safe, thanks to a protective barrier guarding them from change. And that’s not the case. Even though good leadership doesn’t change, adapting to a world where technology evolves at an exponential rhythm, in a tremendously dynamic and mobile context, is essential. In the same way that driving a horse carriage in the 19th century required a set of specific skills (mastery of the animals, anticipation, reflexes…), driving a car in the 21st century requires very different skills. We are still driving, yes, but our surroundings are quite different and we must adapt to them accordingly.

Another common mistake, in terms of leadership, is acting in a manner contrary to what I just mentioned: believing that because of digitalization, previously acquired experience is no longer valid. Developing the leadership skills of a professional takes years. We build it with effort, based on trial and error. Disregarding that important wealth of experience is a mistake. We mustn’t throw it away.

If we don’t provide team members with the “why,” they won’t articulate the “how to do it.”

The third common mistake is to confuse form and substance when it comes to digitalization. Doing things digitally is not the same as being a good leader in the digital age. Sending an email, recording a podcast, or writing a corporate blog post doesn’t imply that you’re a good leader in the 21st century. It means you’ve used technology. Nothing more. It doesn’t mean you communicate well or better than before. In fact, due to the amplification effect, these platforms can become a loudspeaker of bad leadership. So beware.

And since we’re talking about communication, another misuse of leadership has to do with the inability to build an attractive vision for the company’s collaborators, and when it is communicated to them, it doesn’t motivate them to act because it doesn’t paint a picture of a better future for each and every one of them. If we don’t provide the “why,” team members won’t articulate the “how to do it.”

A usual consequence, one last mistake, the fifth one, consists of dictating to team members what they should do without considering their concerns and interests, without listening to them, without involving them in the “kitchen.” Certain death. Failure. End of story. Another corporate project that, most likely, won’t grow and will end up shutting down.