Is technology blinding us?

Is technology blinding us? 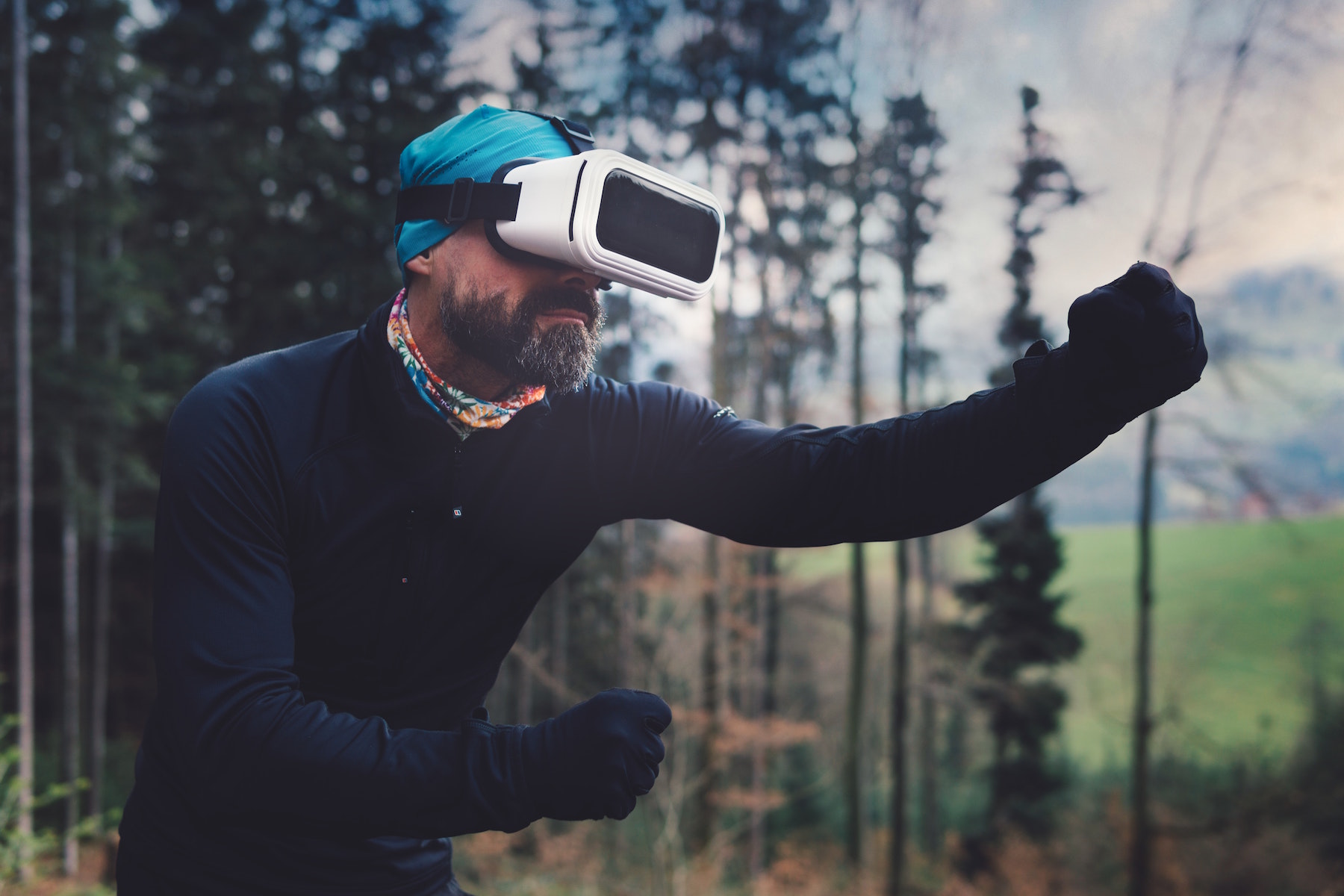 90% of general managers believe that their businesses are being affected by the disruption of, or reinvented by, digital business models. 70% believe that they don’t have the proper skills or leadership necessary to adapt to the change. Only 44% of those surveyed say that their organizations are preparing adequately for the digital disruption. All of these are figures taken from a study published in 2016, conducted by MIT, who surveyed more than 1000 CEOs from 131 countries in 27 industries.

Although 63% of the executives say that staying aligned with the board is fundamental for the success of digital transformation efforts, only 27% feel that the board acts as a defender of said strategy. This data comes from a study of the prestigious consulting firm Russell Reynolds, published in 2017.

Another survey of 2016, this time from McKinsey, added that only 17% of executives affirmed that their boards of directors were supporting digital initiatives. To put it the other way around, 83% weren’t.

I’ve put together 3 clippings from diverse sources. Abundant research – much more exhaustive than that noted here regarding how companies can take advantage of the digitization opportunity – suggests that:

Perhaps this sequence should be inverted and ordered the other way around, that is, starting with the boards.

The highest governing body of a company has the huge responsibility of ensuring that companies are digitally transformed. But, how? Out of the two trendy words in management at the moment, “digital transformation,” the majority of executives are fascinated by that referring to digital, when what is truly relevant is the transformation. After having collaborated with more than 200 companies in more than 25 countries in the field of digitization (to different extents), I’ve learned that professionals become dazzled by technology in the first place, after which they realize they have to modify processes, then they focus on the skills of their colleagues (that is, people), and lastly they realize that in order for this to work the vision must be changed. Experience has shown me, however, that the sequence has to be the opposite: first, they should modify the vision of the company, after that, see what skills are missing in the teams, then it is critical to change the processes, and last of all, concentrate on technology. And with that we are back to our main point: Boards have a lot to do in defining the vision, alongside the highest ranking manager of the company. At times, they should support their CEO, other times challenge “positively” or inspire him or her, and at other times they must search for the best candidate for each position. But, who should modify the physiognomy of the boards so that they are digital? Which came first, the chicken or the egg?